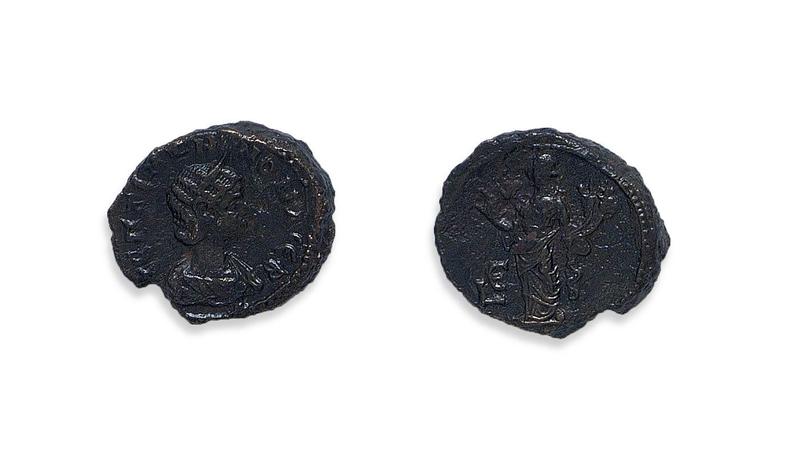 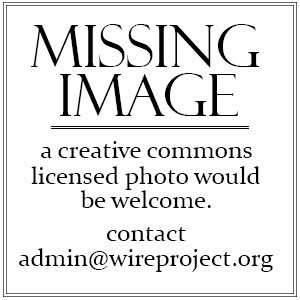 The Palmyrene Empire spanned parts of Syria and as far down as northern Egypt. It was a regionalized version of the Roman Empire and was home to a diverse group of people differing in ethnicities, religious beliefs, and cultural practices. (Andrade 335, 2013) Under Zenobia’s rule, it increased not only in educational practices but also cultural practices which included Greek, Roman, Syrian, and Palmyrene. (Andrade 339, 2013) Under Zenobia’s reign the Palmyrene Empire also successfully expanded its territory reaching not only into Arabia but also Egypt where they claimed Alexandria. (Andrade 334, 2013).

While the Palmyrene Empire was flourishing under Zenobia’s rule, the Roman Empire which had been the most powerful state for quite some time at that point, found itself floundering amid famines, raids, invasions, diseases, civil wars, and rebellions. The assassination  of Emperor Severus left Rome in a state of instability. Rome’s new emphasis on having an emperor with military experience meant that any successful general might be urged by his troops to take over as Rome’s new emperor which allowed for numerous contenders for the position. (Watson, 5, 1999)  Every empire surrounding Rome was being viewed as a potential threat to their power, and the Palmyrene Empire, under the successful rule of Zenobia, posed a large amount of concern for the Romans.