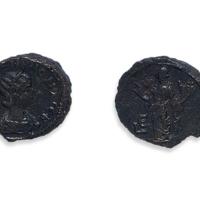 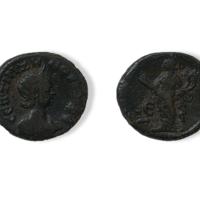 Zenobia left a legacy as possibly one of the most powerful women during the time of the Roman Empire, and she is one of the few successful resistance leaders in history though she was later defeated by Rome. She has left her mark on history in a way that she is still being immortalized in fiction and historical texts today.

Watson, Alaric. Aurelian and the Third Century, Taylor and Francis, 1999.